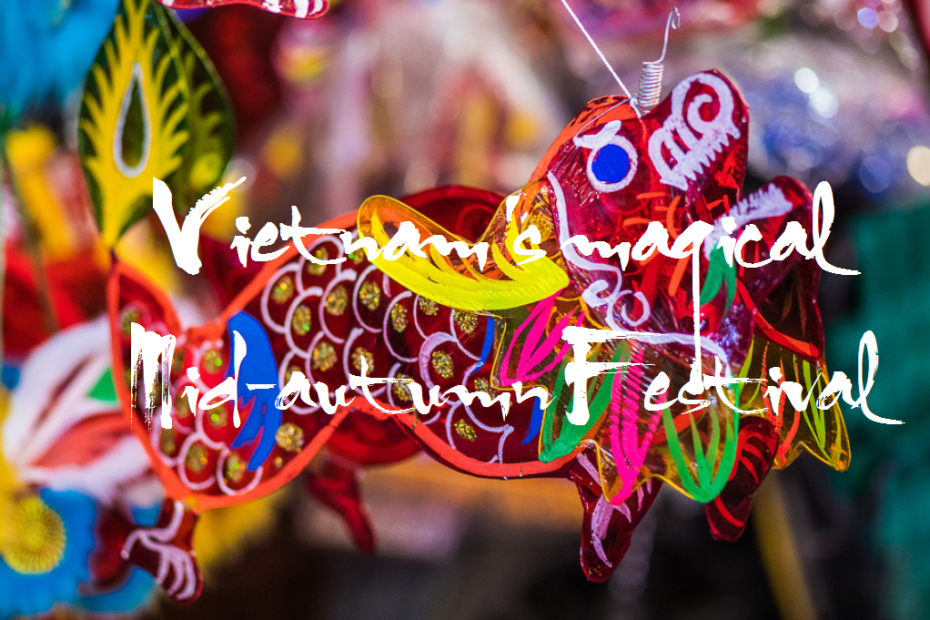 Every Vietnamese child dreams about an amazing Tết Trung Thu with his or her own brightly lit lantern and a belly full of mooncakes. Tết Trung Thu or Mid-autumn Festival, is also known in Vietnam as the “Children’s Festival”. This year, the Mid-autumn Festival will be held October 1, 2020, in the middle of the eighth lunar month, however preparations begin far in advance. Here’s how to make the most of this magical holiday.

While the Mid-autumn Festival originated in China and is celebrated in many Asian countries, the Vietnamese version has its own traditions and legends. Our best-known tale is about a man named Cuội who hung on to a magical banyan tree as it floated up to the moon. We say that if you look closely at the full moon, you can see the shadow of a man sitting under a tree. Children parade lanterns in the streets the night of the Mid-autumn Festival to help light the way to earth for Cuội from the moon.

The celebration of the harvest is an important part of Tết Trung Thu, as many Vietnamese live in rural areas and work as farmers. Tết Trung Thu marks a joyous occasion when the work is finished and there’s time to spend with loved ones.

In the weeks before Tết Trung Thu, you will see and hear groups of lion dancers practicing on the streets. Mooncake stalls appear on every other corner, pop-ups with elaborately decorated boxes filled with a variety of mystery cakes and fillings. City districts team up with preparations of toys, lanterns and colourful masks in anticipation. The most popular Trung Thu lantern is a star made with red cellophane. You’ll see these lanterns for sale on streets all over Vietnam in the days leading up to the festival.

All across Vietnam, families welcome Tết Trung Thu by placing a five-fruit tray and cakes on our ancestral altar. We offer the food to our ancestors and worship, before feasting on mooncakes -- usually outside under the light of the moon. Round or square, these cakes are moulded with elaborate details of flowers, carp and geometric patterns.

The two most common types are bánh dẻo (soft, sticky cakes with a mochi-texture) and bánh nướng (baked cakes with a thick wheat crust). Mooncakes in Vietnam come in a seemingly infinite variety of flavours, both sweet and savoury. Feel free to buy a box of mooncakes to enjoy yourself, or to share with your Vietnamese friends and hosts.

On the night of the full moon, children bearing brightly coloured lanterns form raucous processions and tour their neighbourhoods singing songs. You will see a male dancer wearing a round happy-faced mask that symbolises the moon. He urges the lion dancers on and delights the crowd with his comical moves. This is the Earth God, Ông Địa, who represents the fullness of the earth and reminds onlookers to give thanks for its bounty. Ông Địa always brings joy and puts a smile on every Vietnamese child's face.

Lion dancing or múa lân is an essential element of the Mid-autumn festivities. Groups of children gather, each carrying a red lantern. Everyone sings along to the cheerful Mid-autumn Festival songs memorized since childhood. Excitement peaks when drumbeats ring out from down the dark street. The smaller kids shrink back and the older ones run forward as a mythical lion burst into their courtyard, its giant head and sinuous body borne by a team of acrobatic dancers.

With its gaping mouth and protruding eyes, the lion is both comical and formidable. The dancers lunge closer to the crowd, making the kids scream and laugh at their antics. Under the light of the full moon, the lion’s red sequined body sparkles as it dances. For Vietnamese children, not much else beats this spectacular performance on the night of Trung Thu.

Where to celebrate the Mid-autumn Festival in Vietnam

If you’re in Hanoi before the Mid-Autumn Festival, be sure to visit Hàng Mã and Lương Văn Can. These streets will be packed with a variety of toys and lanterns. Another Hanoi address to visit before the big night is 87 Mã Mây, where you can watch local artisans preparing festival crafts. On the eve of Mid-autumn, the Youth Theatre on Ngô Thì Nhậm Street and the Children’s Palace on Lý Thái Tổ Street host children’s musical shows.

Hội An is famous for its full moon celebrations year-round. For the Mid-autumn Festival, this riverside town kicks the party up a notch. Locals and travelers pour into the Ancient Town on foot. Dancers and their drumming troupes prowl the streets, performing in front of pagodas and businesses. There's music and all sorts of revelry up and down the banks of the Thu Bồn River, and in the countryside, every home has an altar out front.

The area of Chợ Lớn in Ho Chi Minh City is home to exciting Mid-autumn Festivities. Stop by Lương Như Hộc Street, famous for its lanterns, masks, and lion heads overflowing on the sidewalks. This is the perfect spot to pick up a souvenir lion head. The shop at 109 Triệu Quang Phục Street has been selling lion heads to the city’s best dancers for five decades. 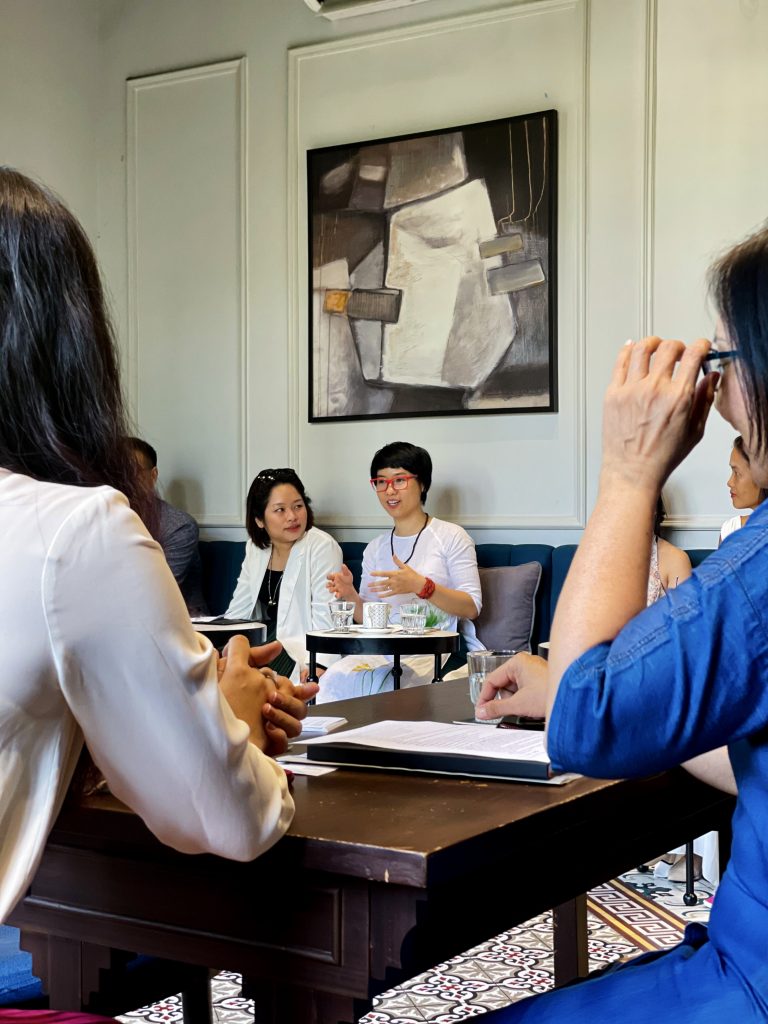 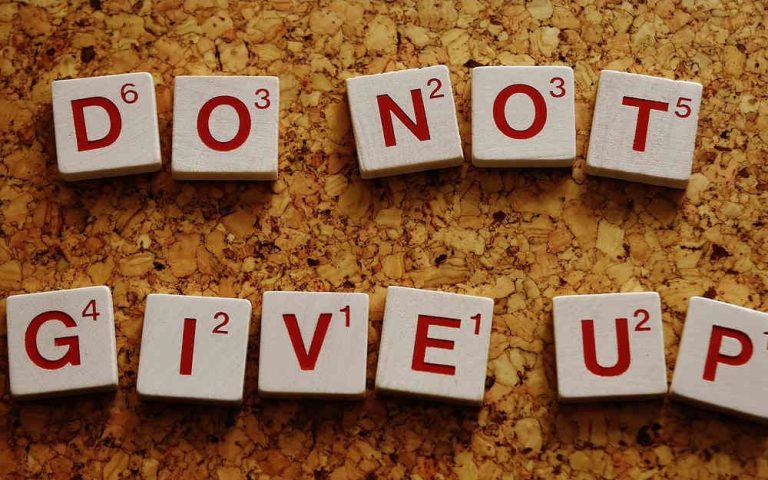 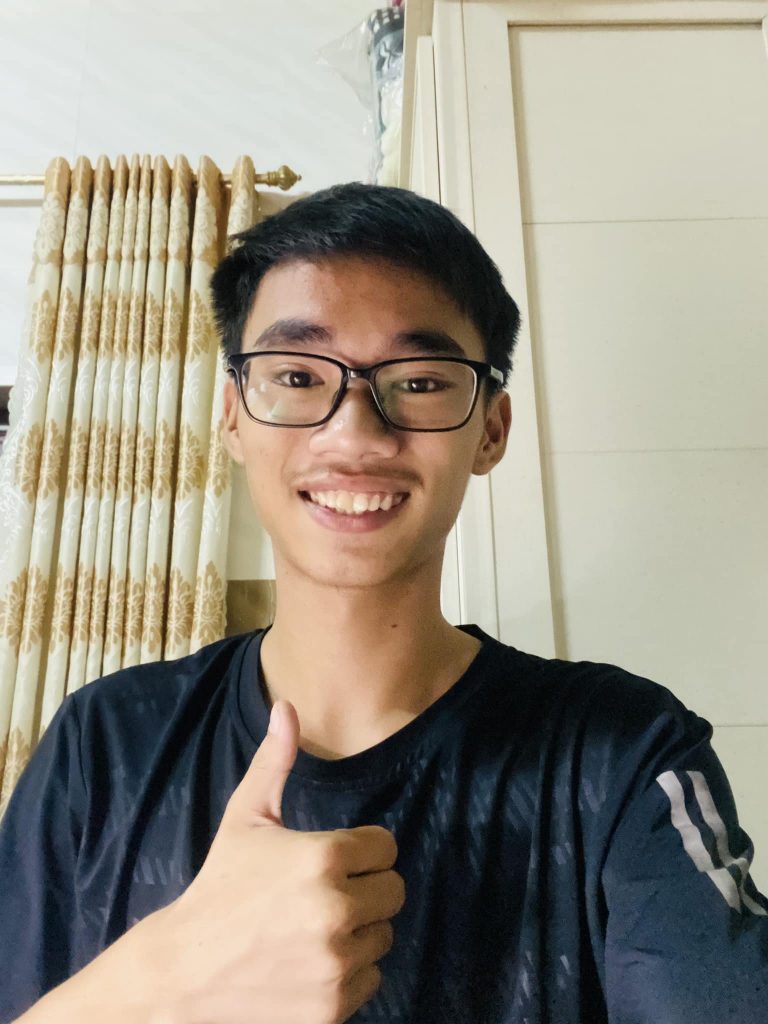 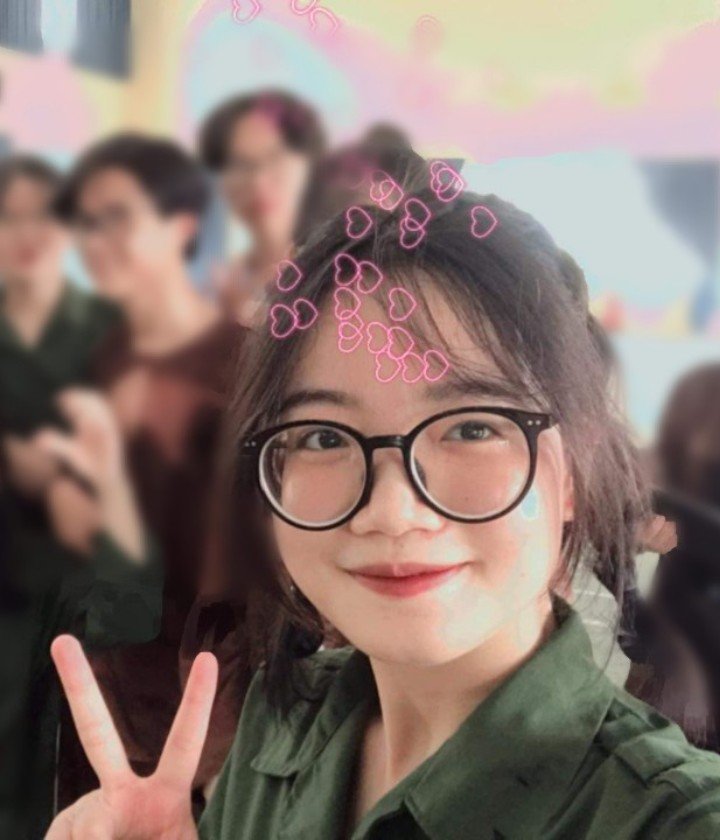 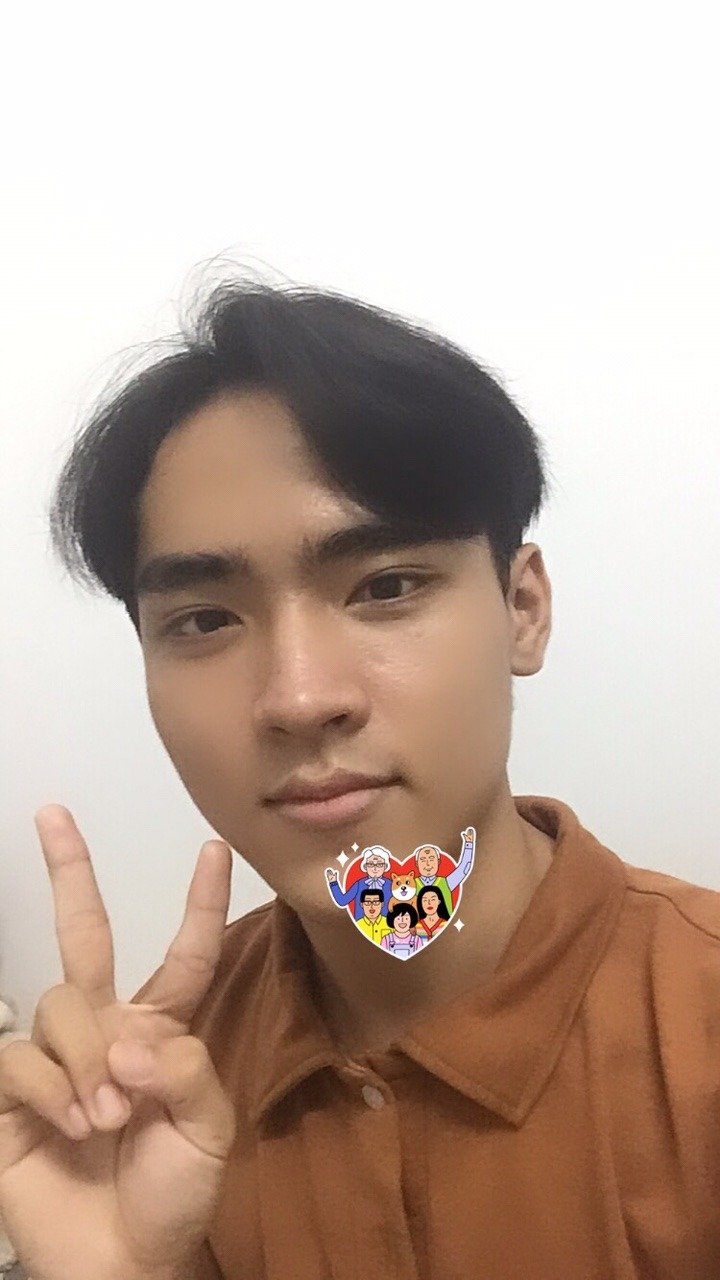 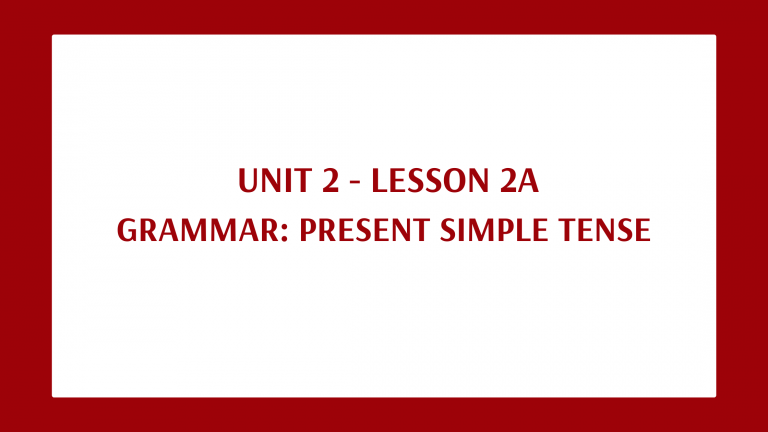 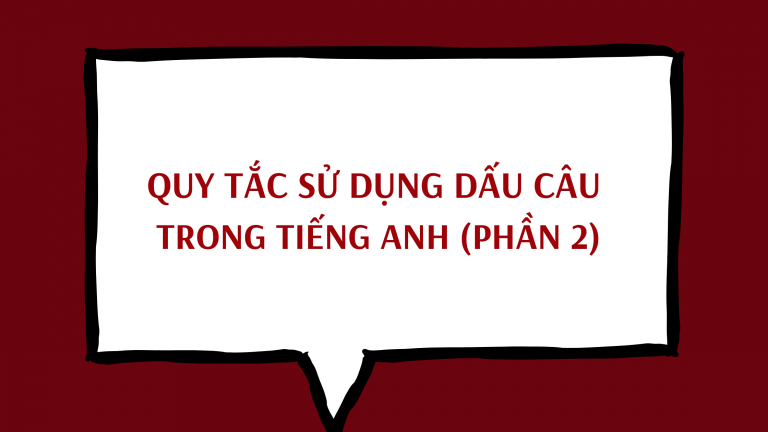 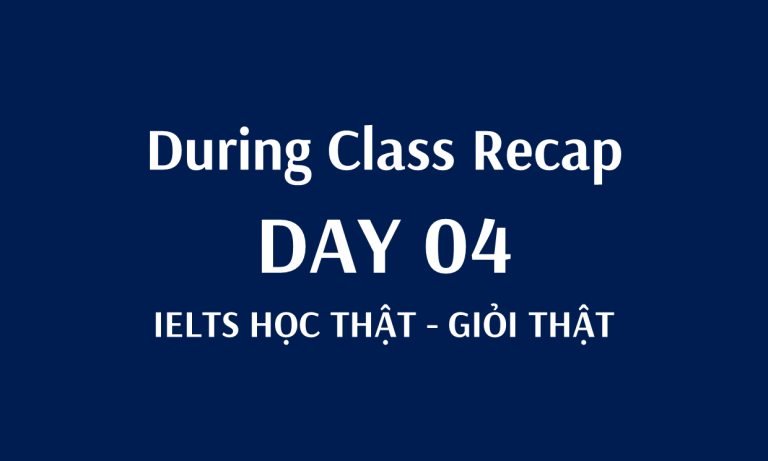 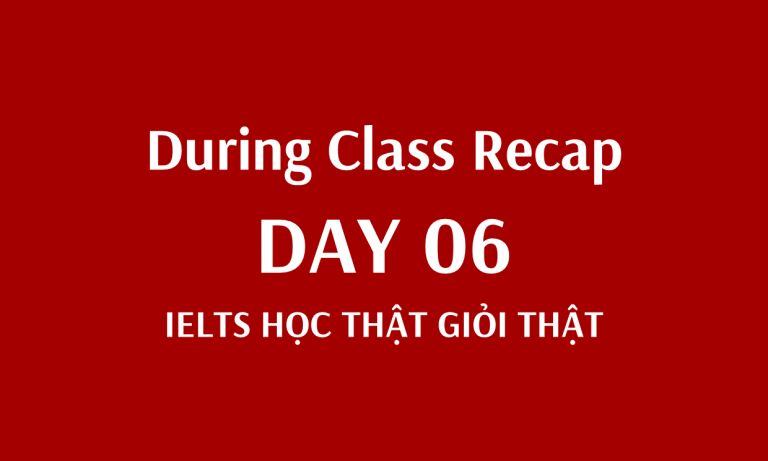 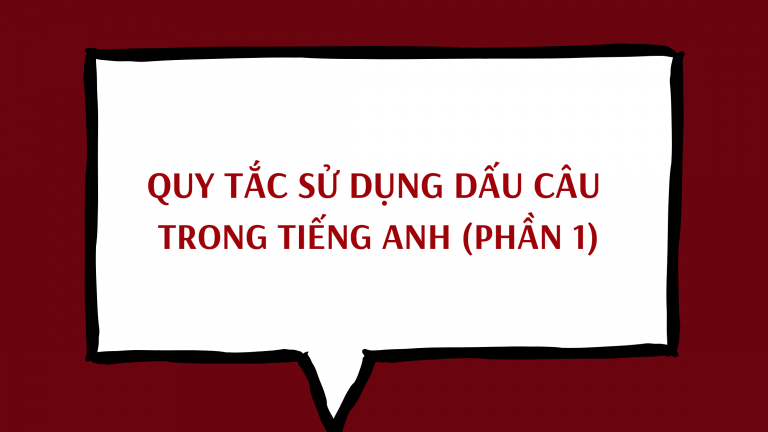 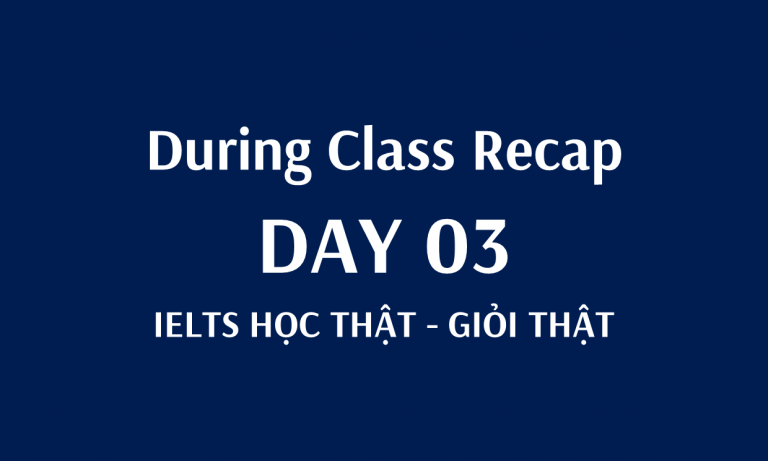 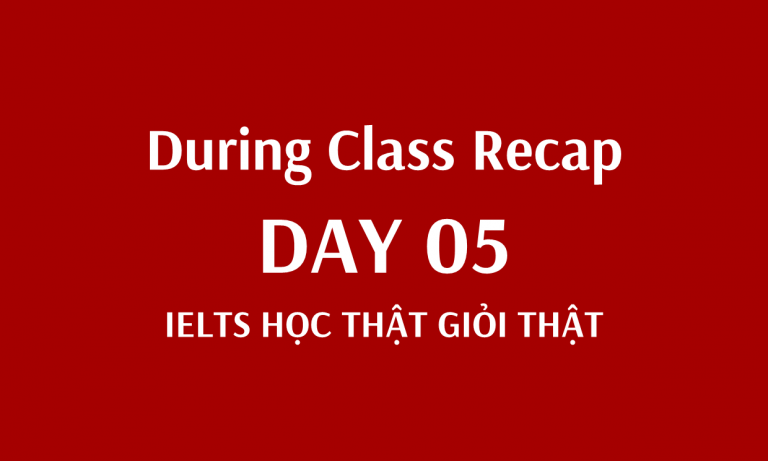 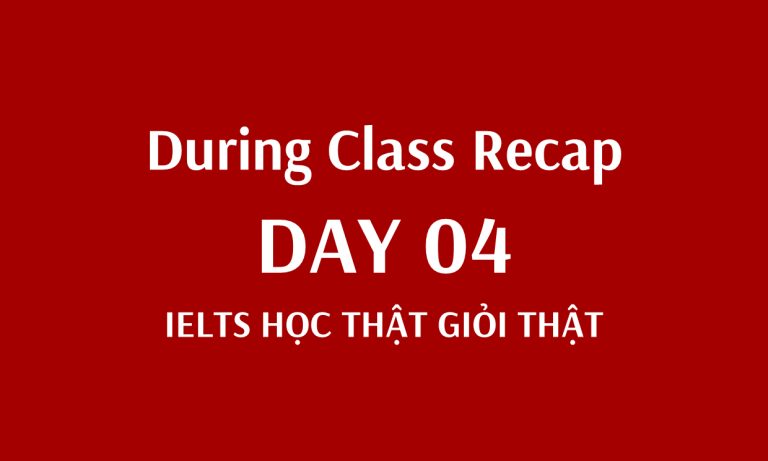 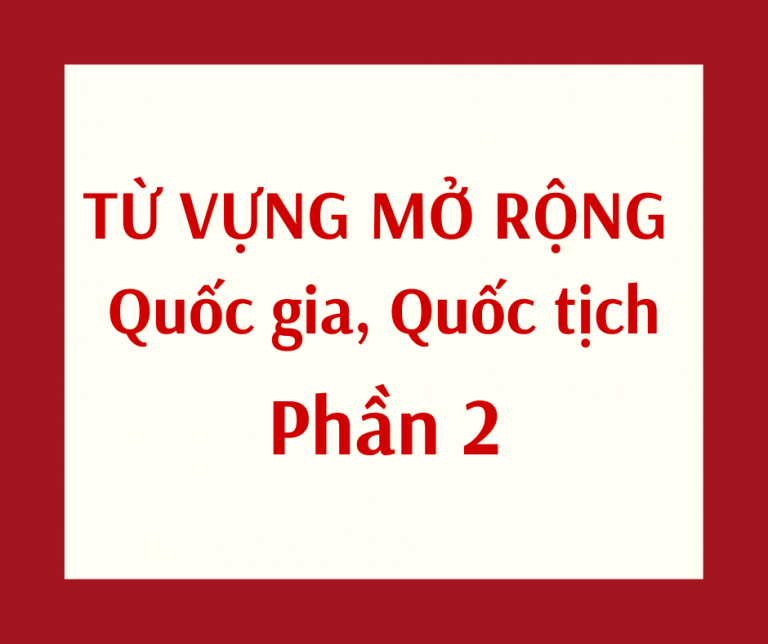 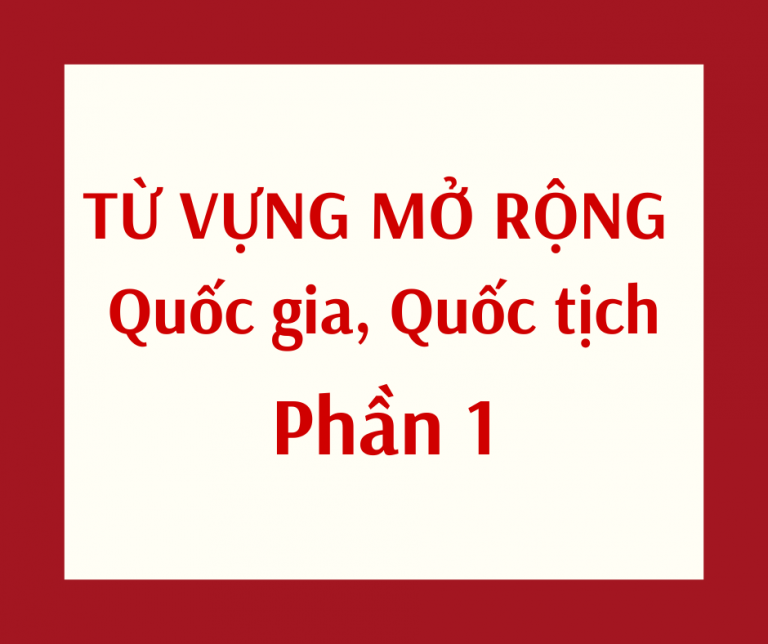 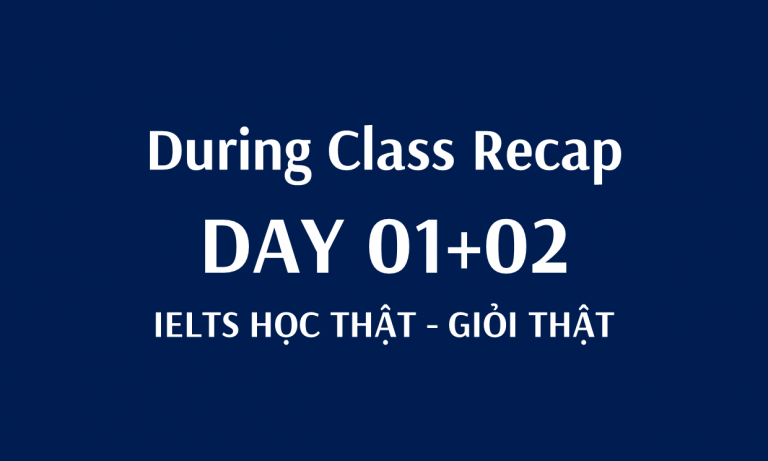 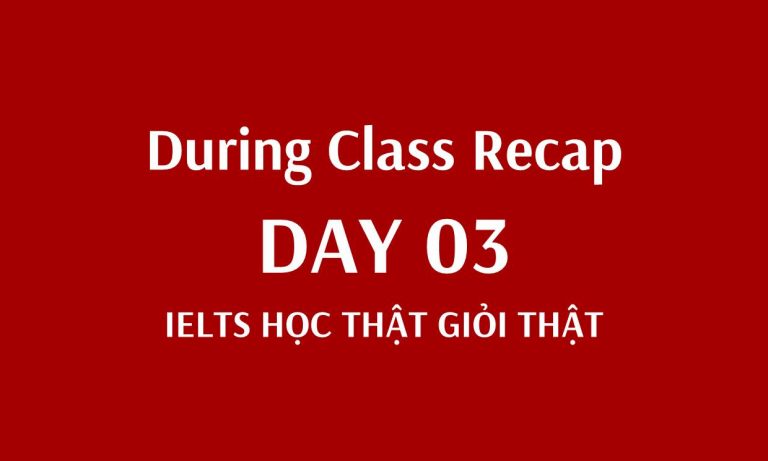 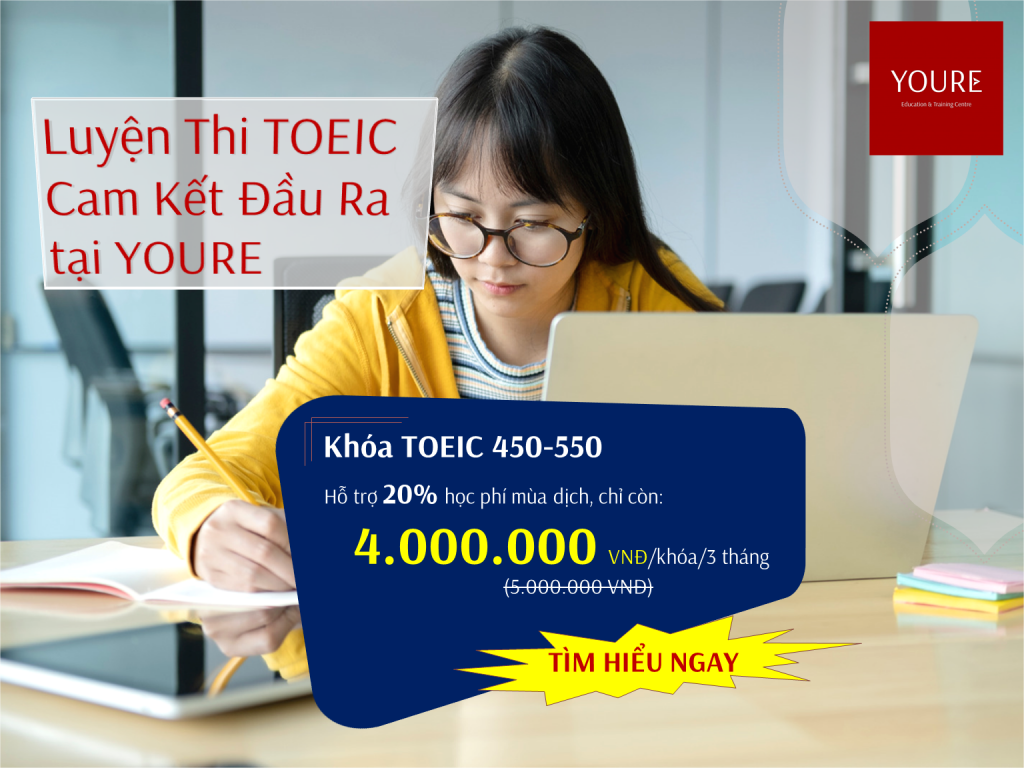